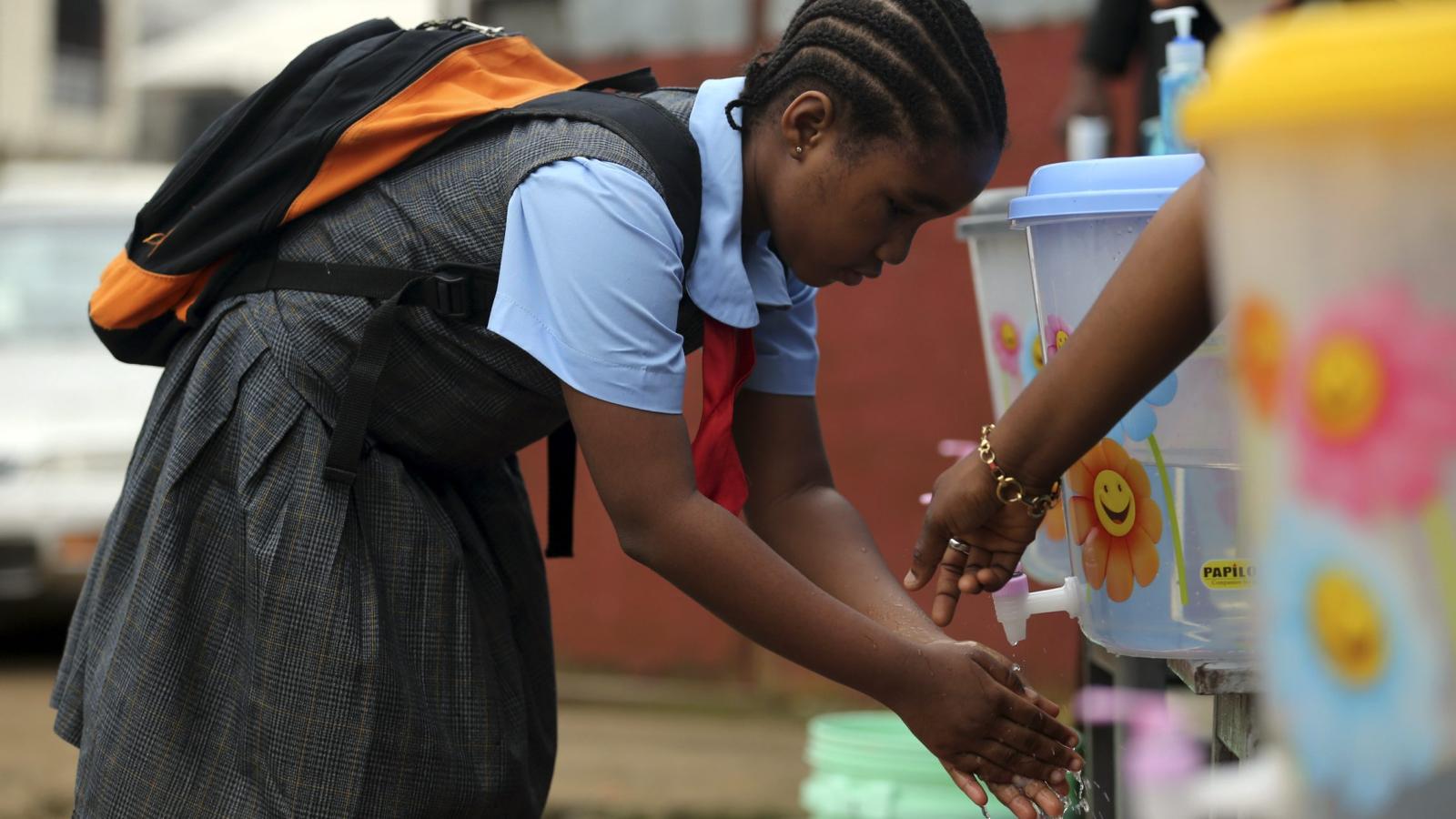 For a long time, the World Health Organization has defined health as the complete physical, mental, spiritual well-being of an individual and not merely the absence of disease or infirmity. The current COVID-19 pandemic which was previously thought to be a problem that will only stay in Wuhan, China defied human understanding and spread globally in three months. With it’s spread and impact came a few 20 bullets take homes that I noted basing on my public health understanding which are divided into health equity, leadership and the inter-connectedness of our world as below;

1. The complete well-being is going to become fundamental in many communities and a factor in planning. The first quarter of the year 2020 has and is going to change the way we see things and look at health in all parts of the world as a result of the corona pandemic that has not spared nations all around.

2. Many countries and stakeholders especially those that did not see investing in health as a credible venture will start to think otherwise and shift their ideology when it comes to sharing the national budget pie in consideration of health. Many nations will realise the relevance of public health and the need to generously invest in the health of the citizens from 360 degrees approach. This covers education, nutrition, health systems and public health systems and public health prevention efforts that cut across all units like how nations prepare for war or guard against a missile. The Abuja declaration may be revisited and perhaps a higher proportion of budget will be allocated.

3. Public health specialists may end up being facilitated better as some nations will realise that actually they could save more if they invested more in their efforts.

4. Many will realize that actually equitable access to health as a human right is not a special reserve luxury for a few citizens that are wealthy and highly connected to powers of national influence. Health in all its entirety as defined by the world health organization goes beyond treatment of sickness. This kind of investment may vary from creating enabling policies or even reducing taxes to promote good well-being or preserving the wealth that’s already in place that other nations may not be in position to have for example the flora and fauna.

5. Many nations will realise that access to information is indeed a human right and that this should be supported in all ways so that the citizens get real true useful information as needed. Barriers like taxes and shutting down internet can only leave people in ignorance and create balloons of large unknowns. Uganda for example will learn that internet is a human good that can be used to educate the masses at the cheapest form possible which is a greater good as compared to being looked at as a threat to the interests of those in power.

6. Covid-19 has proven that it does not segregate or encourage the promotion of inequality. We need to have equitable distribution of resources as compared to the selfish nature of man that has been promoted. A wealthy man may end up being at risk if he doesn’t ensure that the needs of his poor neighbours are equitably considered. We are at war with our own humanity. The corona virus is like an alien invasion and all mankind whether black or white irrespective of nationality must seek how to assist the other to fight this common foe.

7. A good number of presidents that are at the forefront fighting for the well-being of their citizens are going to be re-elected or immortalized after retirement.

8. The political citizens who are at loggerheads and fighting will have to reconsider collaboration if they are to put the good health of their citizens as priority.

9. Boarders that were previously locked are going to prove their relevance enough that indeed it’s true that boarders can be closed so as to protect your own people. This is seen in the US-Mexico and Uganda- Rwanda row.

10. The global economics are going to be hit so hard to a level similar to the effects of a world war.

11. Public health communication is very important in the fight against an epidemic. This includes fighting misinformation, myths and fake news. People will have to be reached in a number of local languages. These efforts to educate the masses in local languages will simplify consumption of the health information.

12. Pandemics have the power to cripple and strain an economy at a very large scale. This implies that leaders should not tolerate any form of corruption or resource wastage lest the pandemic prevail and affect everyone. This is not the case of roads or the endemic diseases where some funds can be misappropriated without reprimand. The corrupt should be apprehended.

13. In the fight against epidemics and pandemics, speed is of the essence. It is necessary to take precautions in order to protect a populace especially when the risk and global trend has shown an alert.

14. COVID-19 is also going to affect regulatory politics and the law as it has exposed the gaps in the current public health legislations worldwide. It is also shaping a new form of law dealing with COVID-19 related matters like contractual obligations, employee-employer relations (working from home vs salary benefits), travel related law, event advisory, etc beyond the traditional usual force majeure responses. Countries are reminded that they are legally required to share information with WHO under the International Health Regulations(IHR).

15. Countries need more strong institutions than strong leaders because it is on the pillars of these institutions that national legacies are built even when those leaders are long dead and gone. This is basic simple systems thinking. Global correspondence and benchmarking are needed to learn first and be better prepared for the future in case a worse epidemic happens and this calls for solidarity and political cooperation.

The Inter-connectedness of our world.

16. Technology is going to seen as a powerful tool for health especially when it comes to work and responding to epidemics. This may include both local and developed technology that supports education, media, faith, industry or business communication to keep economies functioning during a lockdown.

17. The citizens of the world will realise that we are all connected irrespective of the nation where one comes from. However different our passports may be, in one way or the other all humanity belongs to the same globe and the borders should never be seen as factors of division even as we have different ethnicities and languages.

18. The world will realise that even as Africa is listed as the least developed and having been called a dark continent for years, it has got a gift that flows in the blood of its people that live there and the nature of the place where they live.

19. Faith is going to be important in the fight against this pandemic as people need to have hope to leave as science seeks a solution. For all nations that had turned away from the importance of spiritual well-being as a fundamental factor in complete health, they will once again pray together but on an individual basis of personal relation. They will be tasked to pray to their own god as was the matter of biblical Jonah in the boat during the storm or David in the den among lions.

20. Corporate engagement in issues of health as a way to protect and promote business interests is a new direction that is going to transform the way business is done. Public private partnerships for health are going to be fundamental for human development and living going forward. Companies will have to donate and support efforts to protect the citizens who double as clients.