Uganda declares curfew to curb the spread of COVID-19

Uganda declares curfew to curb the spread of COVID-19 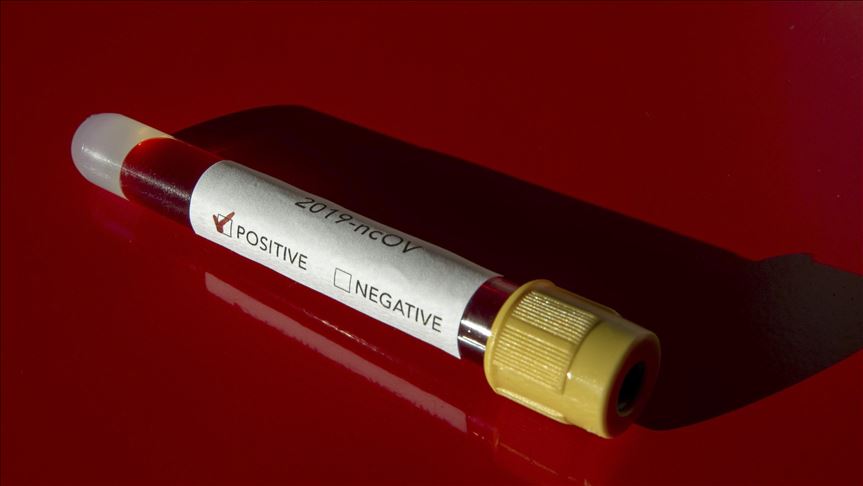 Cargo planes, trucks, pickups and trains will not be affected, president says.

Ugandan President Yoweri Museveni ordered a 14-day nationwide lockdown Monday in a bid to curb the spread of the novel coronavirus.

Private vehicles will be banned from roads after earlier restrictions were ignored requiring cars to only carry three passengers as some people were using their vehicles to transport others and increasing the risk of spreading the virus.

“Except for cargo planes, lorries, pickups and trains, starting on March 31 at 1900 hours, there will be a curfew throughout the whole of Uganda,” Museveni said.

He added that the 14 days will be used to identify, trace and isolate all individuals that have come into contact with confirmed cases.

Uganda currently has 13 confirmed coronavirus cases, zero deaths and no recoveries. Out of the 54 countries in Africa, less than 10 are yet to confirm cases. The National Task Force on the Coronavirus will offer detailed regulations Tuesday following the president’s directive, said one of its members.

He noted, however, that the order does not apply to hospitals, medical establishments and organizations involved in healthcare-related manufacturing and distribution.

Although these establishments are exempted, access will be restricted and monitored.

Supermarkets will also remain open with restrictions from the Ministry of Health. In the event of unavoidable health emergencies such as mothers in childbirth or very sick people, permission can be sought from the Resident District Commissioner to use private transport to take them to the hospital.

A third of the world has gone into lockdown due to the novel coronavirus, with the majority of countries in Europe, which is currently the epicentre.

After first appearing in Wuhan, China last December, the novel coronavirus has spread to at least 177 countries and territories, according to data compiled by U.S.-based Johns Hopkins University.