Bodaboda riders have been identified as one of the populations with a high prevalence of HIV/AIDS.

A survey conducted by Makerere University School of Public Health, Ministry of Health and Center for Disease Control and Prevention on high-risk groups for HIV/AIDS in the Kampala metropolitan area found HIV prevalence rate of 7.5% among bodaboda raiders, in comparison to the 4.5% prevalence in Kampala men.

Approximately half the riders surveyed agreed that they were “not as careful about HIV and sex because there is better treatment for AIDS.” Besides that, only a few riders had been tested for HIV, transactional sexual relations were also reported as common. It’s against this background that Public Health Ambassadors Uganda received a one-year grant from MTV Stay Alive Foundation to implement a one-year HIV/AIDS awareness and treatment project among 2000 bodaboda riders in Wakiso district.

This project reaches out to these raiders through “Ludo”, one of the most popular interactive board games played at different bodaboda stages as a way of entertainment whenever they are not on the road transporting passengers. The project is based on the behavioral change theory that focuses on empowering riders with HIV/AIDS information through distribution of themed “Ludo” boards with different HIV/AIDS awareness messages to selected stages in Wakiso District. 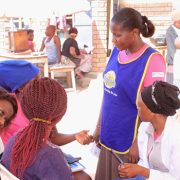 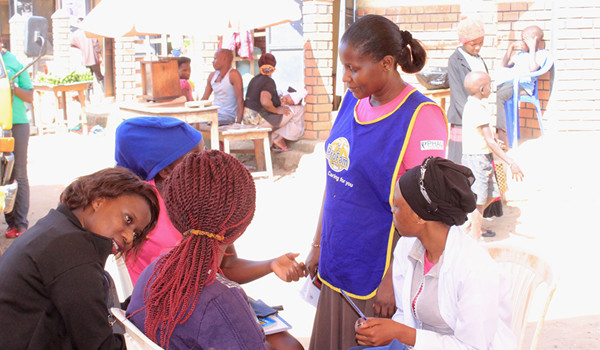 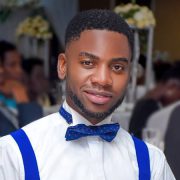 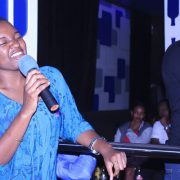 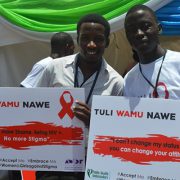 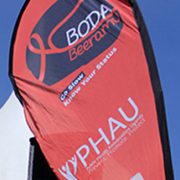 Subscribe today and stay current on our efforts to enhance the health of the Youth in Uganda and the World!