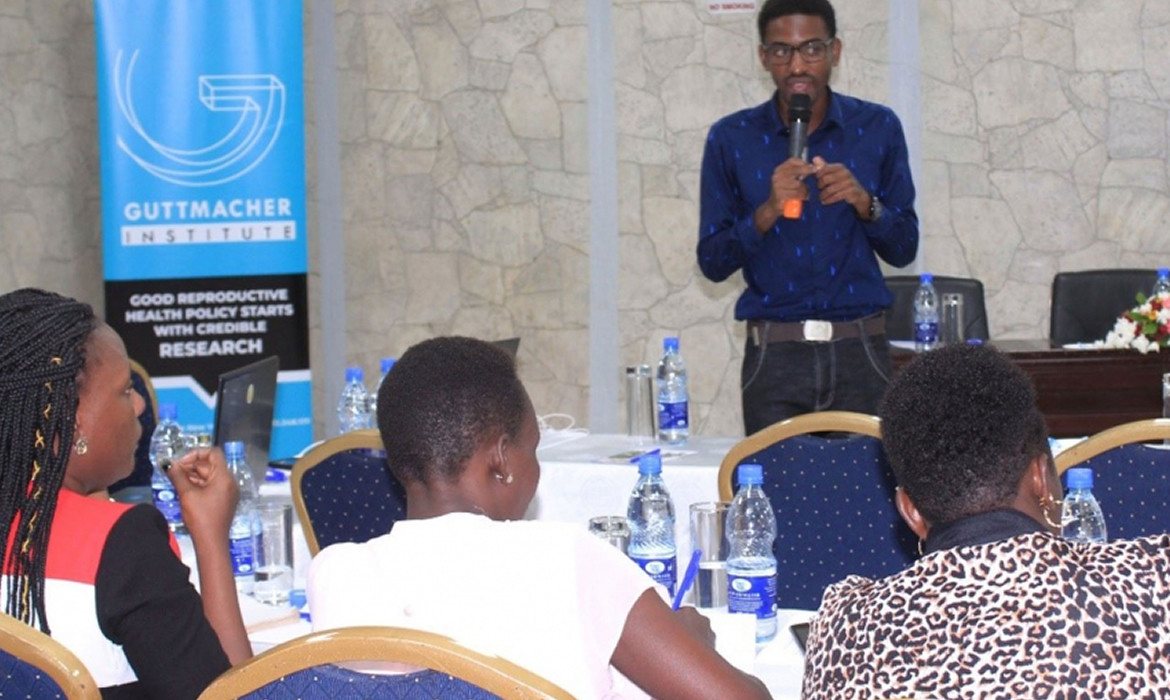 Journalists with a bias in health reporting have been oriented on issues to do with adolescent sexual and reproductive health by Public Health Ambassadors Uganda (PHAU).

Under their umbrella body, Health Journalists Network Uganda, the journalists were taken through the latest developments highlighted by research dubbed “Adding it up: Investing in Contraception and Maternal and Newborn Health for Adolescents in Uganda.” This research was conducted by the Guttmacher Institute in 2018 and according to its findings adolescent women aged 15-19 make up almost one-quarter of the female population in Uganda, and they account for 14% of all births. The research also notes that half of the pregnancies among adolescents in Uganda are unintended and 30% of those end in abortion.

The lead facilitator for the media workshop Bakshi Asuman took the journalists through compelling sessions on adolescent sexual and reproductive health like impact journalism as a way to report compelling stories on social problems like teenage pregnancies and unsafe abortions among adolescent women. He also tackled the role of Media in effectively communicating research on sexual and reproductive health and rights. “The media, in the form of the radio and television, newspapers and online are an effective way to persuade target audiences to adopt new behaviors, or to remind them of critical information.” He said.

The journalists were then presented with research findings from “Adding it up: Investing in Contraception and Maternal and Newborn Health for Adolescents in Uganda” by Sophia Sadisnky the Guttmacher Institute’s communications manager. Sophia urged the media to use the research findings to engage the responsible stakeholders on the plight of adolescent sexual and reproductive health in Uganda.

The workshop was attended by 18 health journalists from different media organizations like Daily Monitor, The East African, Capital FM, Radio One, Delta TV, PM Daily to mention but a few. Leah Kahunde from Radio One termed the research findings as eye-opening. She vowed to report adolescent issues as they are not as other people want them to be. “We cannot hide away from the fact that these young girls are having sex even when society does not want to acknowledge that. We need to help them make the right decisions about their health.” Umar Weswala, an independent blogger who runs an online platform called The Community Agenda urged the government to take such research findings seriously and stop criminalizing abortion, “Abortion is already happening even if it is illegal in our country. Why doesn’t the government legalize it to make it safe and avoid these unnecessary deaths of our young girls?” He said.

Adding it up research study was carried out by the Guttmacher Institute with a goal to inform policymakers on the need to invest more in adolescent sexual and reproductive health. The media workshop preceded a breakfast meeting with MPs on the Health Committee of Parliament. These will be followed by National and Regional dissemination meetings which will go up to June.