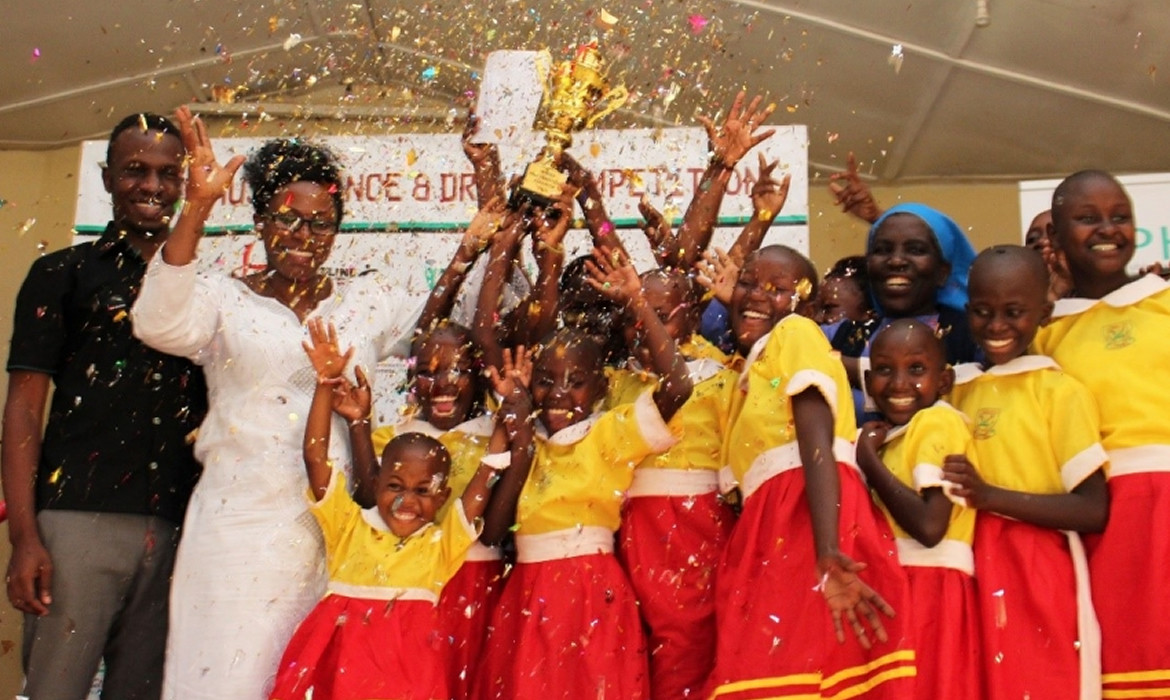 These schools are from four sub-counties of Luwero district where PHAU implements the Partnerships to Inspire and Connect the HIV Response (PITCH) Project. They are Kamira, Kalagala, Bamunanika, and Luwero town council. 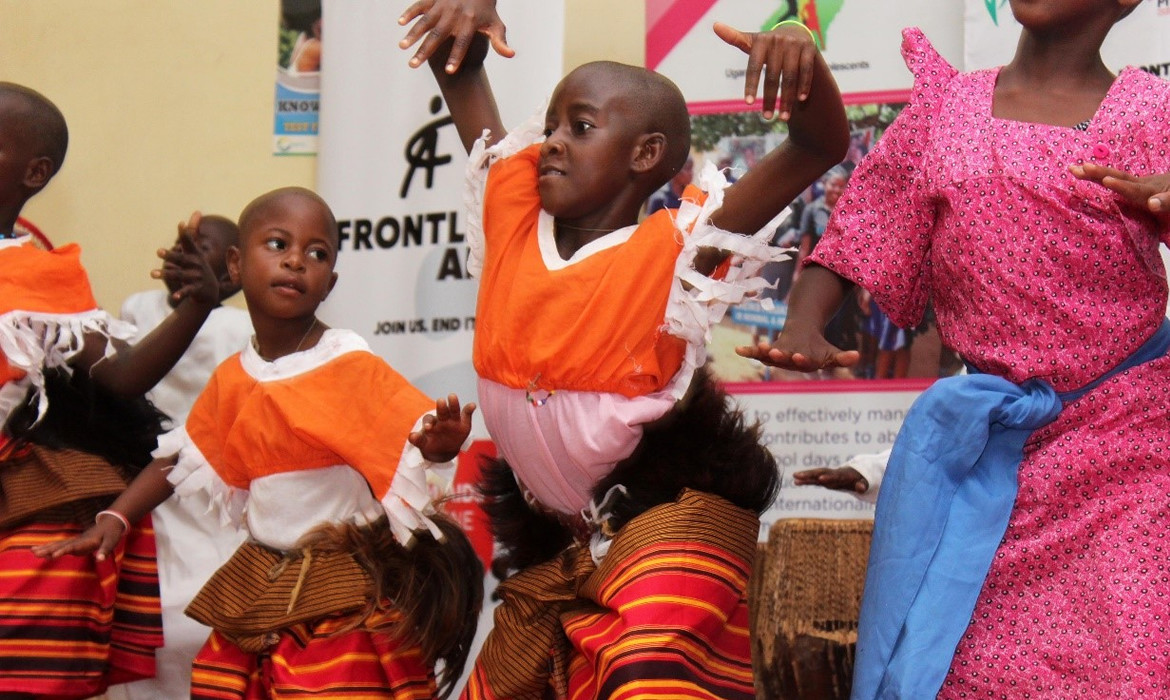 An original folklore composition being presented during the PITCH MDD competitions in Luwero.

The competitions featured poetry, original cultural folklore music compositions, and drama performances all focusing on advocacy against sexual and gender-based violence in schools and the participants did not disappoint. “I’m happy that all the 8 schools turned up and the SGBV advocacy message came out well through their performances. There’s a need to sensitize communities through the use of such MDD performances. The schools were excited to be part of such a high-level event owing to the fact that the majority were doing it for the first time.” Said Nagadya Jackie, the PITCH project officer.

Engineer Lillian Nakate, Woman Member of Parliament for Luwero District graced the occasion as the Chief Guest. She thanked PHAU for organizing the competition geared to making children feel safe both at home and school. “It is always a good thing when partners come on board to help the government solve such problems like Sexual and Gender-Based Violence among our children and community.” She said. Nakate also reiterated the government’s mandate in protecting children’s rights through enacting good laws. “We have laws like the Children’s Act but there are gaps that we need to address. We are soon coming up with the sexual offenses bill.” She added.

In recent research conducted by Guttmacher Institute, U.S based research firm adolescent women aged 15-19 make up almost one-quarter of the female population in Uganda, and they account for 14% of all births. Half of the pregnancies among adolescents in Uganda are unintended and 30% of those end up in abortion. Some of these pregnancies are as a result of sexual violence against girls by mostly those supposed to take care of them. 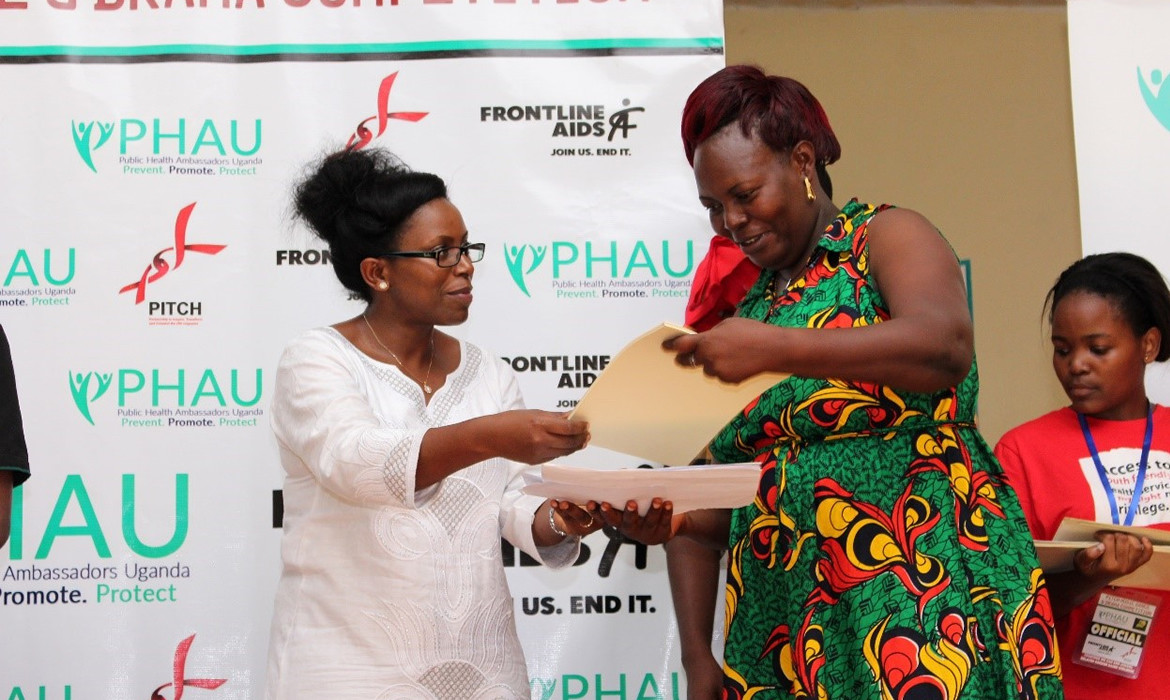 The PITCH MDD competitions are part of the activities under the PITCH project, an initiative that is geared towards fighting HIV and Sexual and Gender-Based Violence among adolescent girls and young women in Luwero district. It is implemented by PHAU with financial support from Frontline AIDS.